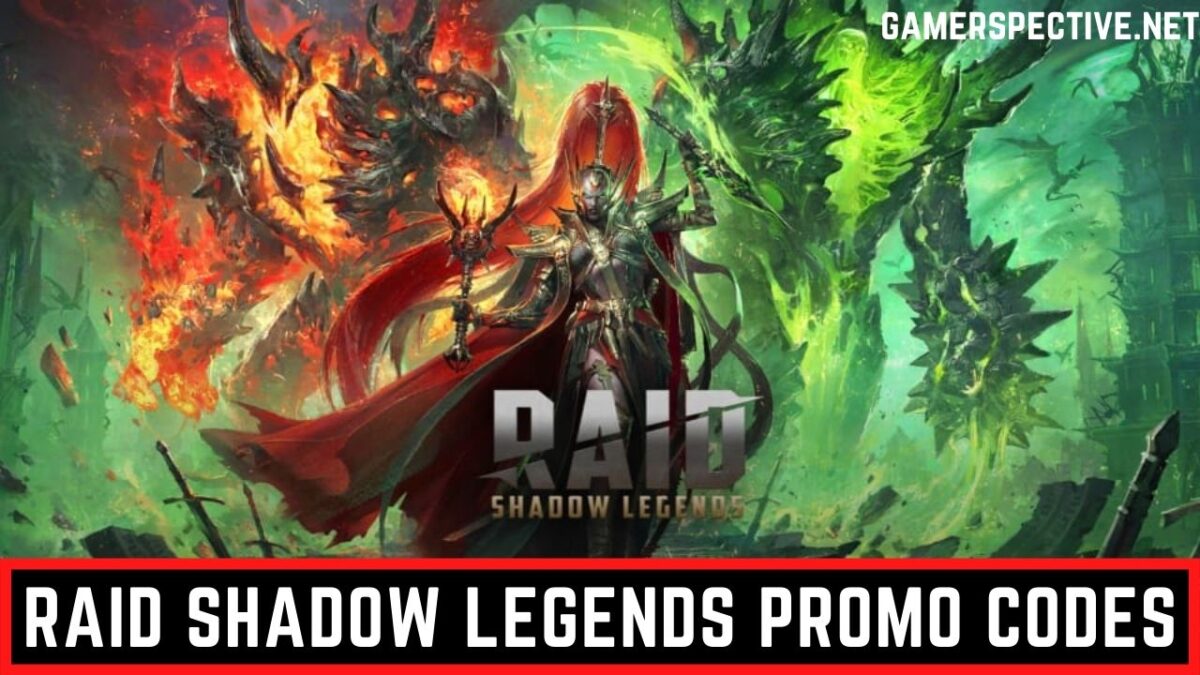 Looking for Raid Shadow Legends Promo Codes? You are in luck! Here in this article, we have compiled a list of all the latest Raid: Shadow Legends Codes for January 2023!

Developed and published by Plarium Games on 29th July 2018, Raid: Shadow Legends is one of the most popular freemium mobile games.

In gacha RPGs, currency plays a major role in the summoning process. After a while, you’ll quickly run out of currency. Usually, if you want something good, you’ll have to pay real money for it. These codes are great as they allow us to earn free rewards.

The majority of players who search for Raid: Shadow Legends (RSL) promo codes end up visiting fake or spammy websites. Our list of Raid Shadow Legends promo codes can help you get a quick boost of free items whenever you need them.

Also, we will update the list whenever we receive new Raid Shadow Legends Promo codes. Make sure to bookmark this page and visit it every day if you wish to earn some rewards.

Below are some codes that might work for some, but not for others. As soon as the event goes live, they should start working, but many players claim they can redeem them. If they don’t work, you may be restricted from trying them out for an hour. You should try them after you claim the code ‘S1mple’, not before.

If you enter too many invalid codes, you will get a 1-hour restriction.

This game’s redemption method is too simple. Here’s how to redeem a code if you don’t know-how

What are Gift Codes for Raid Shadow Legends?

Promo codes are special codes issued by RAID: Shadow Legends’ developers for use in-game. By redeeming a code, you receive a specific reward. The code redemption system was introduced in version 4.3 of the game.